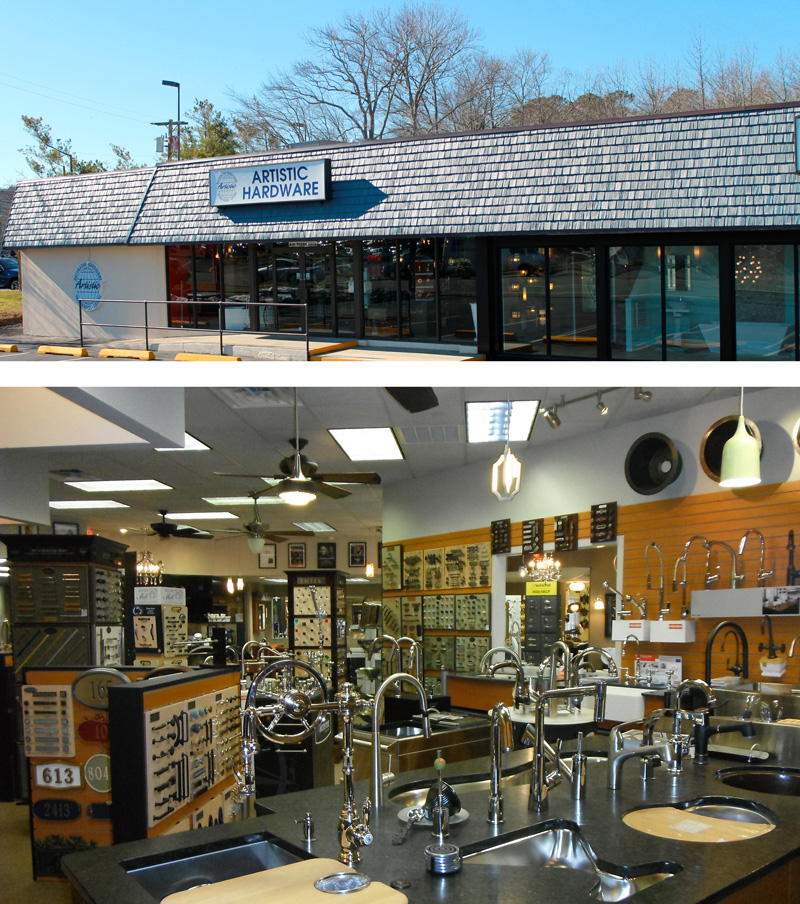 Working alongside of these professionals, Artistic Hardware has been involved with the most impressive custom home projects along the Jersey Shore. Although often working closely with the trade associates, Artistic Hardware is open to the retail public and do-it-yourself customers. Another interesting area of the business is Artistic Hardware’s relationship with the television and motion picture industries. Over the years, we have worked with some of the top set decorators in the business.

ARTISTIC HARDWARE AT THE MOVIES 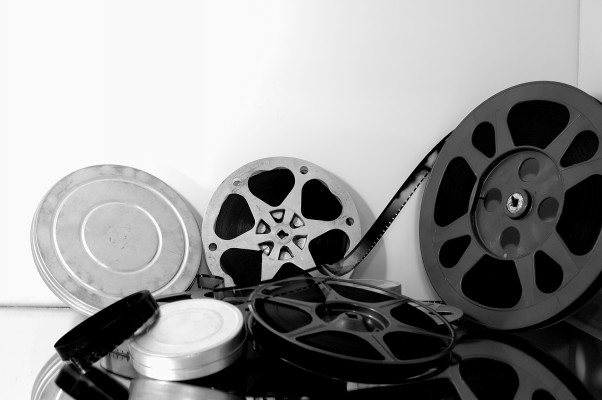 Artistic Hardware at the movies

Artistic Hardware’s claim to fame is not its dazzling array of designer hardware which brings in countless clients from Cape May to Long Beach Island. It’s not the store’s unique, almost “art gallery” quality of inventory. It isn’t even the attentive, personal touch provided by owner Pat McCarthy and his dedicated and knowledgeable staff. It’s that Artistic Hardware’s products have been featured in movies and television-and not on a commercial for the store. A few of our projects include:

The hardware has actually appeared with the actors in scenes from the production. “A crew will film on location and then they’ll set up the identical scene to finish filming on a sound stage,” explained McCarthy, “So we send them duplicates of the hardware and some of the props so that they can match the two.” 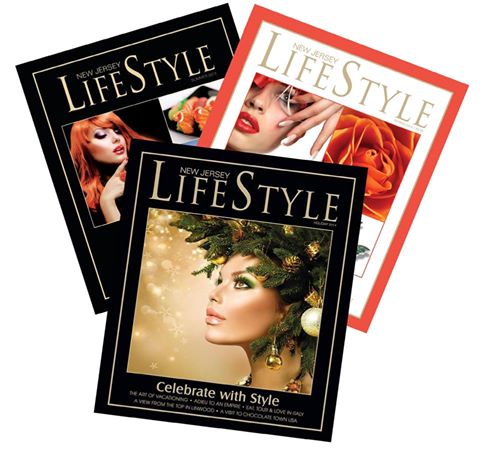